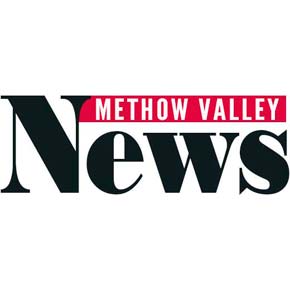 Former Methow Valley News editor John Hanron penned the following tribute in his occasional column “Through My Lens” to his longtime friend, Bill Biddle, upon Mr. Biddle’s passing. It was published in the June 13, 2012 issue. Through my Lens By John Hanron Bill Biddle has become the weather he watched For most of his […]