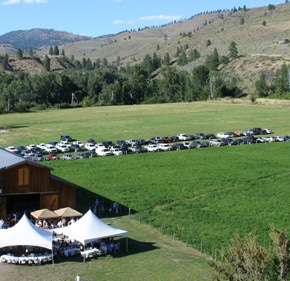 The owner of Pipestone Canyon Ranch is applying for a variance from Okanogan County so he can apply to create an event center on the property. 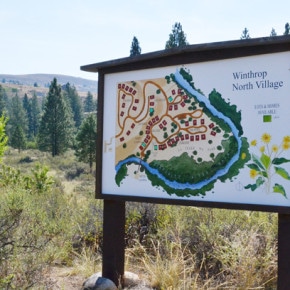 The Winthrop Town Council approved a request to allow nightly rentals in the Mixed Use I (MU-I) district. 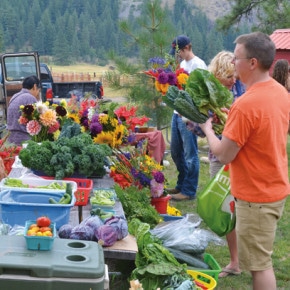 Only two Mazama Markets remain on the calendar this summer – Aug. 21 and Aug. 28.

Hawkins to appear at Twisp chamber meeting First-term state Rep. Brad Hawkins, R-East Wenatchee, will be the featured guest at the Twisp Chamber of Commerce meeting on Aug. 22 at the Methow Valley Community Center. Lunch will be served at 11:30 a.m., along with a chance to meet the legislator. A question-and-answer session, moderated by […]

As we announced earlier, the newsstand price of the Methow Valley News will increase to $1 beginning with this issue. The new price, which reflects our growing costs, is consistent with many other weekly newspapers in the state. Many of the people who stop by the News office on Wednesday or Thursday to buy the […] 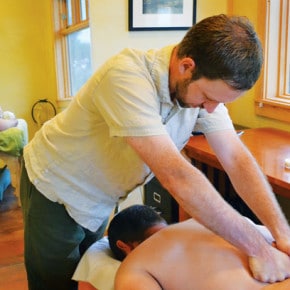 By Laurelle Walsh New research on fascia – the connective tissue that wraps the muscles and connects muscle to tendon – and the recent ability of ultrasound imaging to “see” fascia, is going to “change everything” in the healing arts, Hellerwork practitioner Jason Rumohr believes. In fact, healing human fascia is so critical in […] 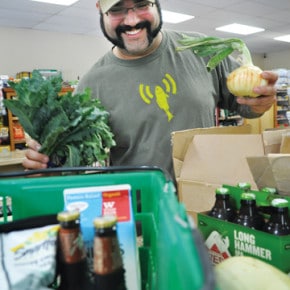 By Hope Belli Tinney, Washington Small Business Development Center The Carlton General Store looks like a throwback to an earlier time: a weathered, wood-plank building featuring hand-painted signs for bait, ice and gas. But how to explain the wintertime yoga classes held alongside the ice cream display case, the kombucha in the coolers with Pabst […]

The dining room at Sun Mountain Lodge has been awarded the 2013 Award of Excellence from Wine Spectator magazine. The award recognizes Sun Mountain for having one of the most outstanding restaurant wine lists in the world. The lodge’s wine cellar contains more than 5,000 bottles, over 600 different labels, and over 300 labels from […]

By LAURELLE WALSH After months of site preparation, a combination retail/lodging facility at the south end of Winthrop’s downtown business district is beginning to take shape. Jerry and Cyndy Oliver are the owners and developers of the 4-acre property at 414 Riverside Ave., near the east landing of the Highway 20 bridge over the Methow […]