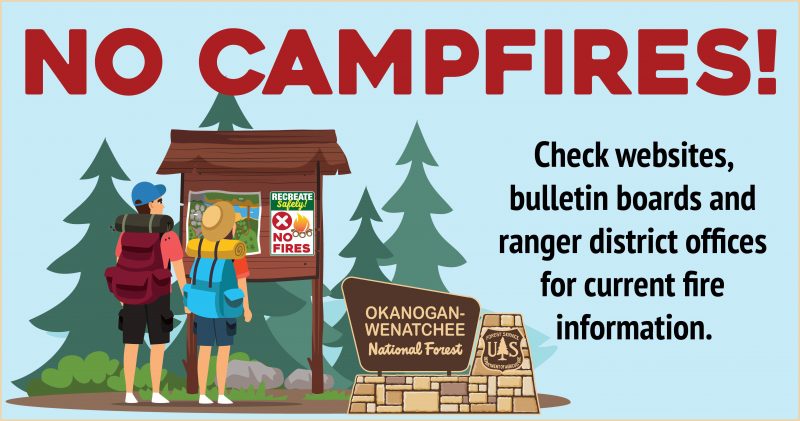 It’s the tail end of fire season, but as last Labor Day’s fire showed us, it’s not over until it snows.

The Okanogan-Wenatchee National Forest, along with the state Department of Natural Resources (DNR) and the Bureau of Land Management (BLM), is working with a National Wildfire Prevention Education Team to boost efforts to prevent wildfires with a public information campaign in the coming weeks.

“What this is, is kind of a surge effort,” said Zach Ellinger, Fire Prevention and Education Team lead. “We want to be in the situation where we’re overcommunicating and communicating the same message … and providing that clarity to the public.”

Members of the team and representatives from the Okanogan Wenatchee National Forest, DNR and BLM held a press conference Friday (Aug. 27) to discuss the public education initiatives, which stretch from social media to rack cards and pamphlets or flyers at various locations and radio and other media advertising.

Primarily, the team wants to stress good “outdoor ethics” both for regular visitors and newcomers who may not know the rules.

“We’ve seen an increase in public lands visitorship and that’s great, we want people to participate In their public lands and enjoy, recreate in the beautiful lands Washington has to offer,” Ellinger said. “There are probably some people who are doing this for the first time or a lot more than they traditionally would have.”

As of Friday, DNR firefighters have responded to 1,800 fire starts this year, about 1,000 of which were on DNR land.

Of those 1,000, just 81 were started from lightning, said Bobby LaPoint, Washington Department of Natural Resources Southeast Region fire prevention technician. The rest were started by people.

Some of those may have been campfires that got out of control, but the most common human-caused fires recently are from vehicles dragging chains that cause sparks or drive off road, or from recreational target shooting, especially using popular exploding targets. A burn ban is in place throughout public lands in Washington.

“Parking in dry grass has started a lot of fires in Washington state,” Ellinger said.

The 2021 fire season has been busy for the Pacific Northwest, with the region listed as National Preparedness Level 5 for a record of 45 days as of Friday. The previous record was 40 in 2017.

Being on level 5 means the region is at the highest priority for resources for wildland firefighting, but the amount of time the region has been at that threat level means resources are nearing exhaustion.

“What it means is cumulative fatigue,” Ellinger said. “(It means) that all of our firefighting resources are committed or are going to be committed imminently to an incident. Having been in this state of … having all of our resources committed can be exhausting for firefighters. They’re getting the minimum level of rest required.”

This fire season has been difficult in part because of a long-running drought and a series of summer heat waves in the triple digits. 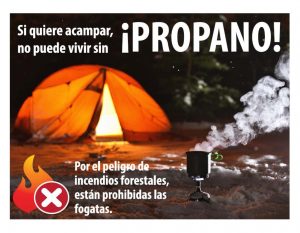 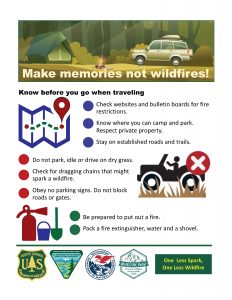