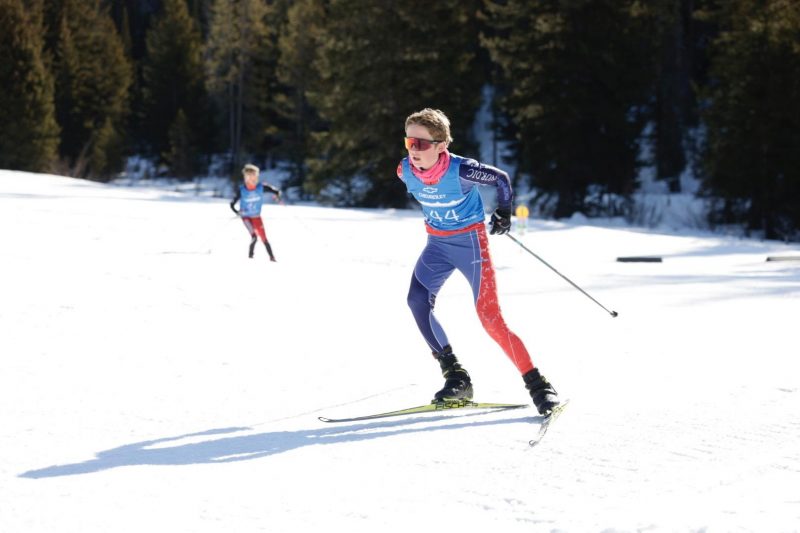 The Methow Nordic Team sent a contingent of U14 and U12 skiers to the IYC Western Youth Championships in Jackson Hole, Wyoming, last weekend and came away with impressive results.

Eighteen teams from across the West, including California, Idaho, Washington, Wyoming, Utah, Montana and Colorado, competed over two days.

Participating from the Methow Valley were Marit Nelson and Josie Bollinger in U14 girls, Ben Kaufman, Aidan Sands, Emmet Bondi and Caleb Hawkins in U14 boys, and Maren Sands in U12 girls.

A group of skiers from Plain Valley  also attended and both teams collaborated on kick wax prep under the leadership of Plain coach Pierre Niess and Methow Valley parent/coaches Colin Sands and Andrew Nelson.