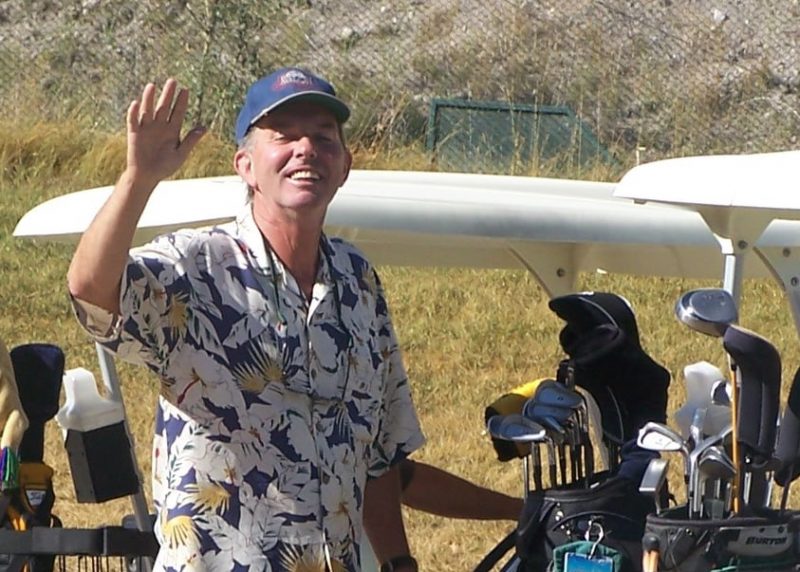 He was born on Aug. 14, 1940, to Stanley and Sally Adams in Seattle. Washington. In 1958 he graduated from Ballard High School and joined the U.S. Air Force. He served in the Air Police and was stationed at Malmstrom Air Force base in Great Falls, Montana. He lived there with his bride Jeanine S. Laine (married in August of 1959). In 1962 they moved back to Washington state, living first in Ballard then moving to Shoreline, where they raised their two children. Jim stayed busy in interior design and the construction field. He always had an eye for beauty and was a gifted and creative designer and remodeler.

Jim had a passion for classic cars and hotrods, which he showed and collected over the years. He also loved the outdoors. He even summited Mt. Rainer in the late 1970s and again in the early 1980s. Jim was an avid downhill skier and shared his love of the sport with his children and grandchildren. He had many relatives throughout the state and enjoyed traveling to visit them. He particularly loved visiting the Methow Valley. In 1990, he and Jeanine moved to Twisp, Washington. He soon opened his flooring and interior design business, Mountain Interiors. He continued living his life with the same passion for the outdoors and added hobby farming, horseback riding and cross country skiing to his list of delights.

In 1998 Jim and Jeanine divorced. On June 17, 2000, he married his second wife, Donica Webster. They lived for several years in Pateros, Washington, and “snowbirded” throughout Arizona, California and Nevada.

Besides traveling they also enjoyed taking one of their cars to car shows. Jim loved to socialize. In all the cars shows, RVing and travels he never met a stranger. He met new friends often. He was always quick to smile, and strike up a conversation.

He was preceded in death by his father Stanley Adams, his step-father Keith Miller, his mother, Sally Miller, his sister Linda Hoffard, his brother-in-law John Hoffard and his sister-in-law Linda Adams.

He is survived by his wife, Donica Webster, of Green Valley, Arizona; his first wife Jeanine Adams of Twisp; his son Jason Adams (wife Penny) of Salem, Oregon; his daughter Jami Schneider (husband Kenny) of Twisp; his stepdaughter Liz Young and her husband, Joe, of Los Angeles California; his granddaughter Brittany Comstock of Renton, Washington; his granddaughter Naomi Comstock of Vancouver, Washington; his brother Doug Adams and his wife Trina of Omak, Washington; his brother Steve Adams and his wife, Karen, of Las Vegas, Nevada; and several nieces, nephews, cousins and others.

At this time, due to COVID restrictions, no service is planned. However, an online memorial has been set up through MyKeeper.com. We invite friends and loved one to visit the site and share photos and memories.