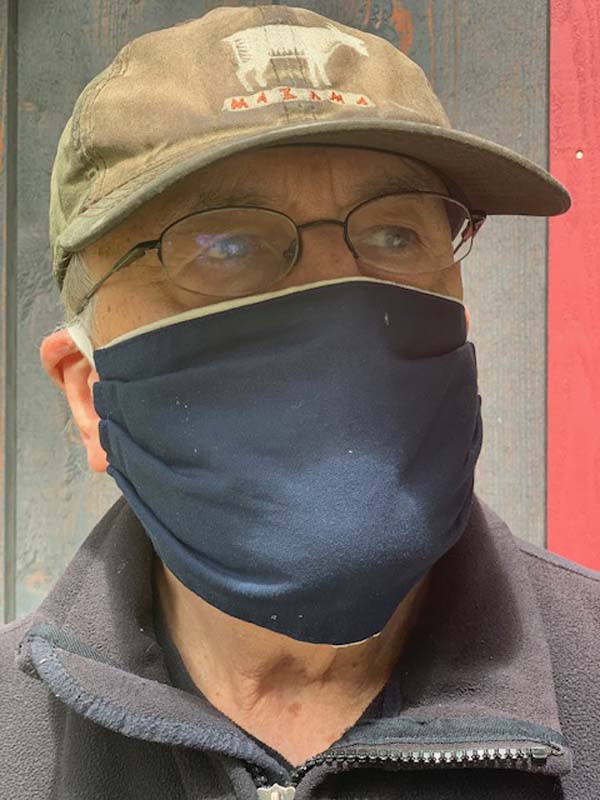 Over the past few weeks, I’ve learned about a couple of major transactions that are complete, or nearly so, involving local businesses. I’m not being coy, you’ll be reading about them soon enough when all the parties are OK with the timing. For now, the information remains confidential, although the Methow Valley rumor mill is always churning – sometimes with accuracy, often not. In any event, they’ll be news (of the good variety) to most people.

I mention the deals for a couple of reasons – to pique your curiosity, and to point out that despite the troubling times and attending uncertainty, people remain optimistic about the valley’s long-term outlook. You’d have to be, if you’re about to make a substantial investment that may not pay off for a long while.

Also, the transactions are another reminder that things may change slowly here, but they do change, sometimes in surprising ways. Eventually, someone comes along who’s willing to take the risk, personally and professionally, of commitment to the success of our fragile economy.

Having done that myself, and having covered business for many years, I’m always intrigued about what motivates people to take the plunge. For many (me included), this might be the only place on the planet where they would even contemplate such a move. It can be a lonely decision. You may have a ton of community support and encouragement, which is vital because everyone else here is, in some way, sharing your gamble on the valley’s future. People are always watching with interest, and hope, to see how it turns out. But you’ll still feel very much on your own when it’s time to make crucial decisions.

For many people, that self-determination is a major part of the lure. Even so, part of the same journey is passing the responsibility along to the next person who’s willing to shoulder it. And it seems that sooner or later, there will likely be one.

It wasn’t necessarily a bad idea.

Last week, the Twisp Town Council considered a proposal to temporarily close the northernmost block of Glover Street to motor vehicle traffic, and create a small outdoor mall that businesses on the street might take advantage of.

A stated motivation was to help boost downtown Twisp’s recovery from the coronavirus doldrums. Similar actions have been successful in big cities and small towns across the country. Creating a pedestrian-friendly streetscape can be an inviting change for residents and visitors, and possibly invigorate businesses.

But the proposal didn’t get very far because of the council’s concerns about Glover Street businesses’ commitment to the street-closing idea, and awareness of its implications. Although the proposal was sent to the council with the implied consent of those businesses, several Glover Street owners protested that they did not know anything about it and would not support the plan in any event (there was also support for the idea).

Council members were clearly taken aback not only by the lack of unanimity, but also by the tone of some responses. The town had done its own due diligence to determine the level of support for the street closure by contacting the potentially affected business owners, which some of those respondents took to mean that the idea originated in Town Hall. That’s a buzzkill for a lot of people. The council “tabled” future discussion, which in municipal government-speak is worse than relegation to purgatory.

I don’t know how the communications snafu originated, and have no interest in pointing fingers. I’m attributing good intent to the idea’s originators. The concept of a closed street, even on a temporary basis, could generate a healthy discussion about the pros and cons, involving anyone who was interested. Unfortunately, the failed foray before the Town Council undermined the effort for now, and perhaps fatally.

The first time I met “Ranger Rick” Lewis, very early in my tenure here, he was rummaging around in our bound volumes looking for sports trivia questions to pose at that week’s high school football game. He had to explain to me, a little indignantly, who he was and what he was doing.

It was the last time I needed any instruction. Over the years, I’ve gotten to know Rick not only as an invaluable community fixture, but also as a truly decent and generous human being. He is retiring from Pearrygin Lake State Park this week, but will continue to grace the valley with his presence. Read about that in this week’s story on Page A1, where you’ll learn why my next relationship with Rick may be as his boss. Sorta.