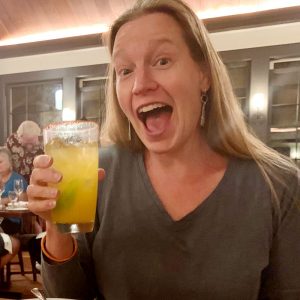 Mary Ellen Kiesau, 45, of Mazama, Washington, passed away peacefully at sunrise on April 15, 2020, after a battle with melanoma. Born on June 11, 1974, in Durham, North Carolina, Mary was educated in the Durham and Pittsboro, North Carolina, schools. She graduated from the North Carolina School of Science and Math in 1992. She then attended the University of North Carolina where she earned a BA in exercise physiology and sports science in 1996. At UNC, she was on the rowing team and played soccer.

In 2001, Mary moved to Seattle and worked as the Lewis & Clark Bicentennial Campaign Coordinator for the Sierra Club until 2005, when she moved to the Methow Valley where she was the Educational Programs Director with The Methow Conservancy for 13 years. In 2014, Mary returned to school at Western Washington University to earn an ME in environmental education where she was the Outstanding Graduate recipient for the Environmental Studies Department. She developed and created Mountain Kind Naturalist, an online community hub for natural history in the Methow Valley. From 2007 until she passed, Mary was also renowned for her photography and environmental education business, Mountain Kind, for which she taught photography, naturalist and art classes, and created beautiful photographic art.

Mary was a seven-year board member at TwispWorks, a six-year board member of the Washington Native Plant Society, and she was a member of the Washington Wine community working at Lost River Winery and Brix Wine Bar in Winthrop. She completed the intensive 16-week Master Gardener Training Program through Washington State University Extension in July 2010. In 2017, she earned a Wildlife Track and Sign Level III Certification. Mary loved cooking, hiking, skiing, biking, going to the movies and The Merc Playhouse, traveling in her camper van, rock climbing, tasting wine, and volunteering as an active member of her community.

Mary was a passionate life-long learner and she believed that everyone is a student and a teacher, and that when we all share and learn with each other, we enrich our lives and strengthen our community.  There will be a celebration of Mary’s life and legacy on Saturday, June 13, at the North Cascade Heli Barn. In the event COVID-19 restrictions prohibit large gatherings at that time, it will be rescheduled. 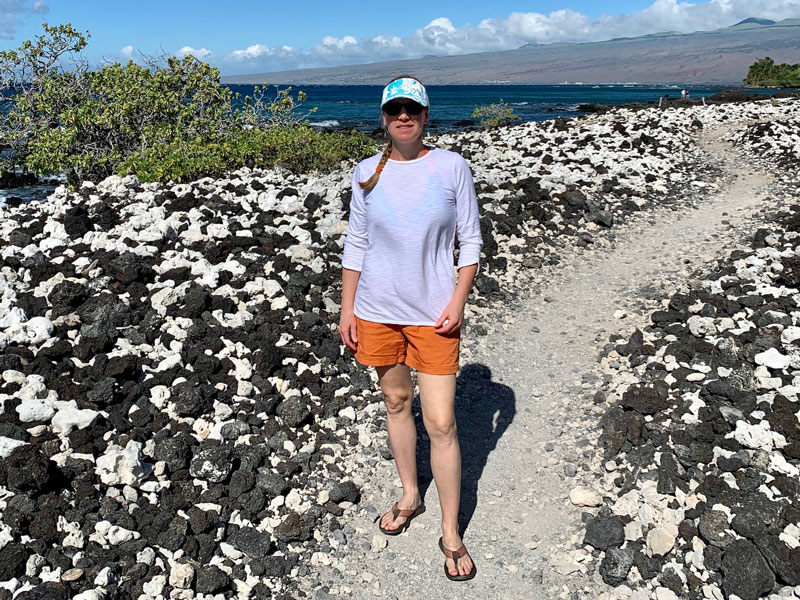 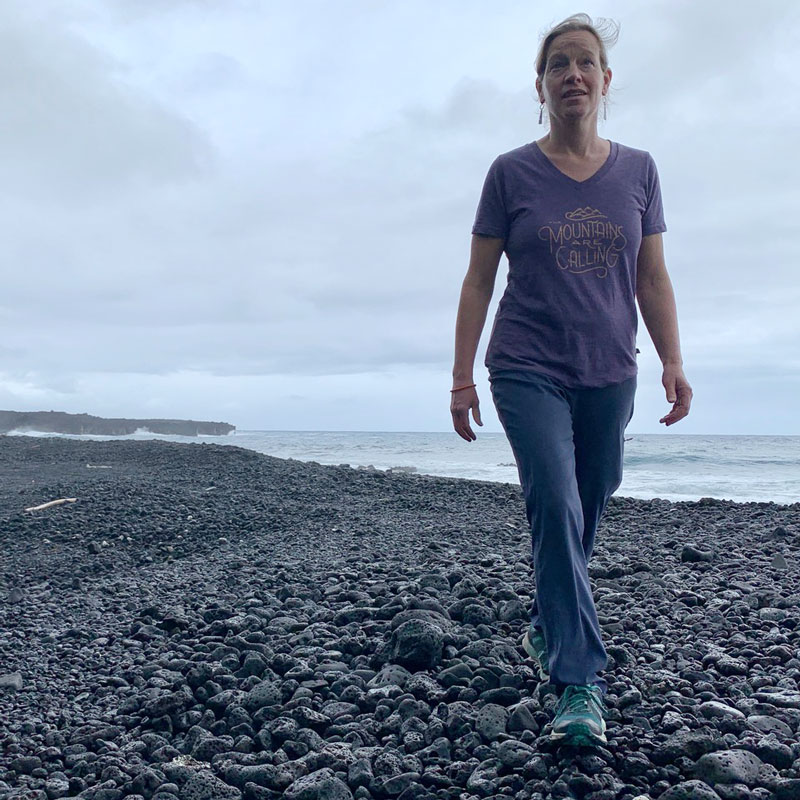