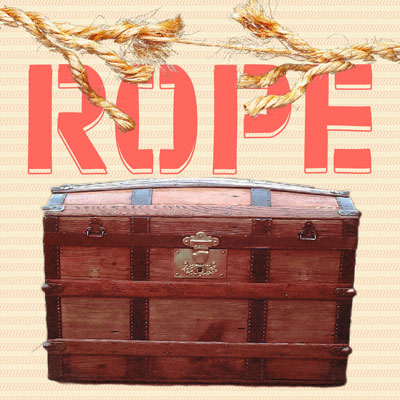 The Merc Playhouse in Twisp is holding auditions for its fall production of “Rope,” a psychological thriller written by British playwright Patrick Hamilton. The play will be directed by Don Nelson.

Auditions are on Saturday (Sept. 7) at 1 p.m. and next Thursday (Sept. 12) at 7 p.m. No experience or prepared readings are necessary. Pages from the script will be handed out at auditions.

Rehearsals begin the first week of October. The show opens Nov. 15 and runs through Nov. 24.

“Rope” takes place in a swanky London apartment in 1929, where two young university students have murdered a fellow student for the mere thrill of the experience. They place his body in a chest in the apartment, then invite several guests (including the dead man’s father) for a supper party which will be served off the chest. Tension mounts as the question of whether the two killers will get away with the “perfect murder” hangs in the air.