Dave graduated from North Central High School in 1967, and Eastern Washington University in 1971. He later received a master’s in education history from EWU. He completed the courses but not thesis for a Leadership in Education doctorate at Gonzaga University.

Dave spent two years in VISTA at the Puerto Rican Community Center in New London, Connecticut, where he learned Spanish. He then worked at Opportunities Industrialization Center in Spokane.

In 1978, he moved to Omak to teach at Wenatchee Valley College at Omak and received tenure. He was also dean for 15 years, and then returned to teaching. He taught political science, history, philosophy and communications. He helped many students and was greatly appreciated as a teacher, mentor and colleague. He championed the Omak campus in many ways and was awarded Wenatchee Valley College’s Faculty Member of the Year in 2012.

He was diagnosed with Myeloid Dysplasia Syndrome in August 2017, received treatment at the Seattle Cancer Care Alliance and was in remission until February 2018. He relapsed and was diagnosed with Acute Myeloid Leukemia. He was treated in Omak. 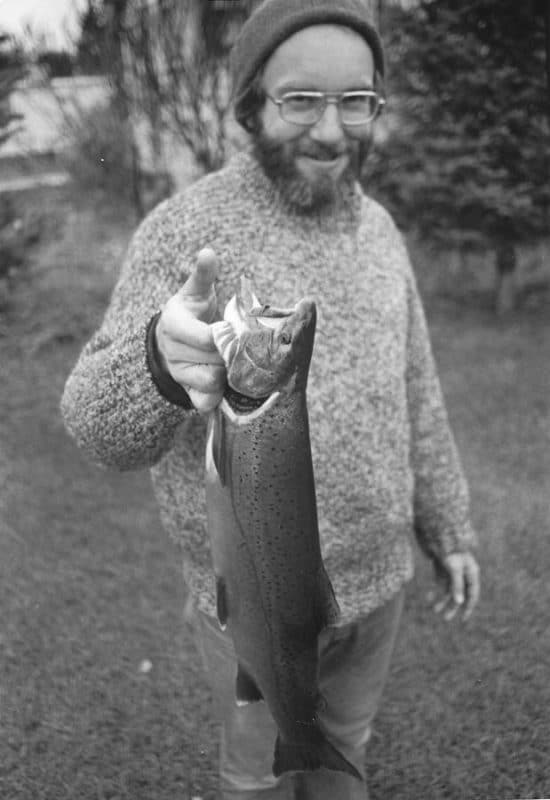 He chaired the Omak Chamber of Commerce for two years. He also chaired and later was a member of the boards for the Okanogan Valley Orchestra and Chorus and the Performing Arts Center. He was on the board of the Okanogan County Historical Society. He was an active member of the St. Joseph Church and St. Mary’s Mission.

He was a long-time member of the Okanogan Flyfishing Club. Flyfishing was his passion and he introduced many people to it. He asked that his epitaph be “Bon Vivant and Fisherman.”

He was a dedicated life-long Democrat. He never had a hard word for anyone. He influenced many to continue with their educations.