In the intermediate girls’ category, Liv Aspholm entered her first 10-mile race and came away with fourth place. Finishing a couple of spots ahead of her in second place was Eva Weymuller, who overcame “one leap over the handlebars and one swim in a creek,” she reported.

On the boys’ side, Graham Sheley and Carter Sheley both finished in the top 10 in the eighth-grade boys’ race. Landry Chrastina was 19th in the seventh-grade boys’ field of 90 racers. In the beginners’ competition, Cooper Legler finished 25th and Alex Tareski 37th. Jakob Buchanan had a strong showing for in the intermediate boys’ category “exhibiting sportsmanship throughout his race and day,” Weymuller reported.

The final race in the series will be on June 2 in Wenatchee for the State Championships at Squilchuck. 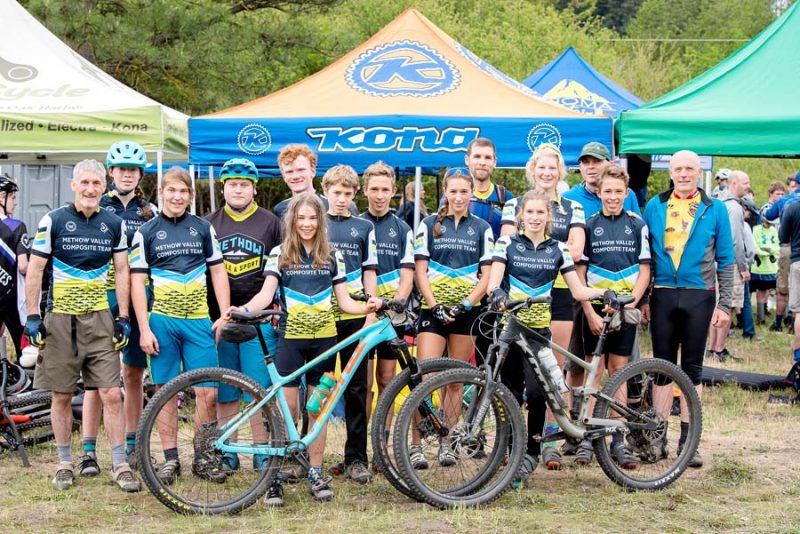 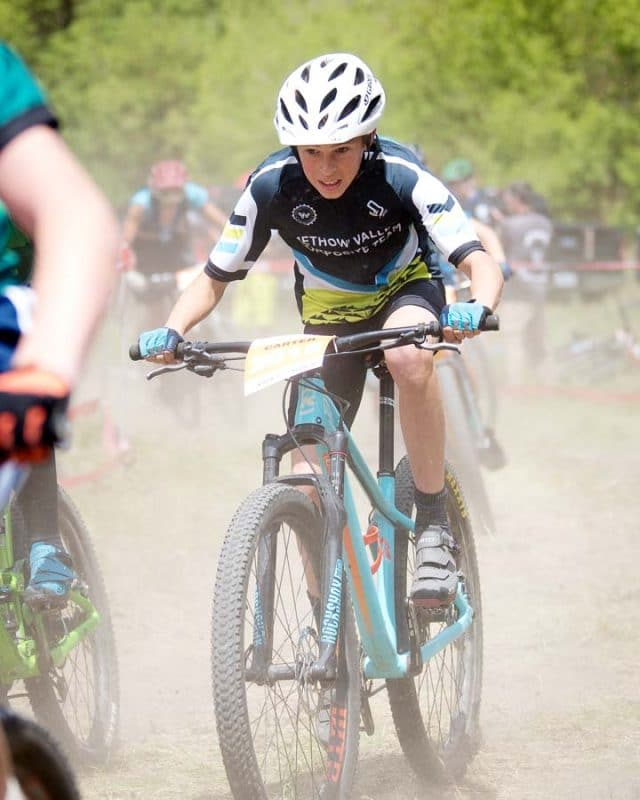