The U.S. Forest Service plans to take immediate action to protect more than 340,000 acres of federal land at the upper end of the Methow Valley from future mining operations, a Forest Service official said last week in Washington, D.C.

Testifying before the Senate Energy and Natural Resources Committee, Leslie Weldon, deputy chief of the Forest Service, said “our goal is to begin working … on the process for an administrative withdrawal” of the land, which would prevent new mineral exploration and mining for up to 20 years.

The Forest Service decision means that a Canadian mining company’s proposed exploratory drilling for copper near Mazama is on hold.

Weldon testified on Sept. 22 in favor of legislation introduced in June by Washington Sens. Patty Murray and Maria Cantwell, both Democrats. The “Methow Headwaters Protection Act of 2016” (S. 2991), if passed by Congress, would permanently withdraw 340,079 acres of Forest Service land in and around the upper valley from mining.

“The Department of Agriculture supports S. 2991 and believes a mineral withdrawal is the best path toward mitigating any impact to the ecological, cultural and economic significance of the Methow Valley,” Weldon said.

She said the Forest Service would work with the Bureau of Land Management (BLM) to begin the process for an administrative withdrawal, which would have the effect of making that land off-limits to new mining activities.

“In light of us beginning this process, the likelihood of us approving any additional explorations is low. We need to make sure we are focusing on the long-term withdrawal process,” Weldon said.

The Forest Service’s support of the legislation and the agency’s decision to move forward on an administrative withdrawal was welcomed by the Methow Headwaters campaign, a local organization formed earlier this year to fight the possibility of future copper mining in the upper Methow Valley.

“We … appreciate the U.S. Forest Service’s support of the bill and look forward to the agency immediately initiating the withdrawal process in support of the exceptional legislative work of Senators Murray and Cantwell, and in recognition of the overwhelming community support in the Methow Valley for action now,” said Maggie Coon, a leader of the Methow Headwaters campaign.

“Now that the Forest Service has agreed to begin the withdrawal process immediately, we still need to keep the pressure on, because we believe it’s really important to get the segregation notice (official notification of the proposed withdrawal) as soon as possible — in any event before the end of this administration,” Coon said.

The Methow Headwaters campaign was launched in response to an application from a Canadian mining company to drill exploratory holes on Forest Service land near Flagg Mountain in Mazama to determine whether there are copper deposits worth mining.

The Methow Headwaters campaign, supported by about 130 local businesses, 2,000 individuals and more than two dozen community and environmental organizations, has advocated with federal agencies and elected officials for withdrawal of the upper valley from mining.

Coon and campaign founder Bill Pope, owner of the Mazama Country Inn, have visited Washington, D.C., twice, most recently in July this year, to push for the mineral withdrawal. Coon said they met with Cantwell, Murray and Rep. Dan Newhouse (R-WA), as well as Forest Service and Department of Interior administrators.

The Methow Ranger District has been processing the exploratory drilling application since it was submitted in 2013 by Vancouver-based Blue River Resources, LLC.

But the district will put the application on hold following the Forest Service’s announcement that it would begin the process of withdrawing the land, said District Ranger Mike Liu.

“It’s certainly the intent of the agency to start the withdrawal process in aide of the legislation,” Liu said. “What that means for us is that until we move through … that whole [withdrawal] process we wouldn’t be making a decision” on whether to permit the exploratory drilling, Liu said.

A decision on the drilling application had been delayed over the past two years due to wildfires that diverted Forest Service staff from the project, and more recently by concerns about environmental and cultural impacts from potential mining raised by the Confederated Tribes of the Colville Reservation.

Washington Gov. Jay Inslee this month endorsed the withdrawal legislation in a letter to Washington’s senators, and the Town of Twisp passed a resolution in July calling for withdrawal of land in the upper valley from future mining.

Liu said Blue River Resources was informed of the Forest Service’s decision to pursue withdrawal in a conference call on Sept. 22, after Weldon’s testimony before the Senate committee.

“Obviously they were disappointed,” Liu said. “It was the first time they officially heard that as an agency we’re moving forward in aide of the legislative withdrawal.”

Blue River Resources president Griffin Jones did not respond to phone or email messages from the Methow Valley News asking for comment.

While the federal agencies move forward on the administrative withdrawal, the next step for the Methow Headwaters Protection Act legislation is a full vote in the Senate Energy and Natural Resources Committee, which will move it to the Senate if it passes in committee, according to Murray’s office.

“Our bill would withdraw from future mining, subject to valid existing rights, 340,000 acres of national forest lands that are prime habitat for salmon, spotted owl, lynx and grizzly bear,” Cantwell said in her opening statement before the Senate committee last week.

“This bill is about two things — clean water and keeping an amazing place the way it is.”

A copper mine near Mazama would jeopardize more than $100 million invested in salmon recovery and wildlife restoration in the Methow Valley, as well as more than $150 million brought to Okanogan County annually by tourism to the valley, Cantwell said.

“This area has had lots of discussions over the last 40 years about its future. It turned down the idea of being a destination ski resort so the rural nature of the area could continue,” Cantwell said.

The Methow Valley has become a Mecca for outdoor recreation, she said. “This is not the place to develop a copper mine. And yet it is also a stark reminder that the Mining Law of 1872 is wildly outdated.”

Under the longstanding mining law, the Forest Service does not have the authority to deny mineral claims holders the right to explore for and develop mineral resources on federal lands, but the agency can set requirements to mitigate potential environmental impacts.

The process for administrative withdrawal begins with the Forest Service submitting an application to the BLM, the lead agency that manages minerals on federal lands, according to Holly Krake, public affairs officer for the Okanogan-Wenatchee National Forest.

If the application is accepted, a “segregation notice” is published in the Federal Register. The notice temporarily withdraws the area for two years while the Forest Service begins the public environmental analysis process, Krake said.

Once started, the segregation or withdrawal process halts filing of further claims to the mineral right on those lands. Neither segregation nor withdrawal would prohibit mining exploration or extraction on valid pre-exiting claims, according to BLM regulations, Krake explained.

For existing claims to qualify as “valid,” she said, a claimant must prove a discovery of valuable mineral that would “warrant a prudent person to expend further exploration or reasonably justify a mining proposal.”

If the Secretary of the Interior approves the withdrawal, no new exploration or mining claims could be pursued for up to 20 years and would have to be renewed, whereas Congressional legislation withdrawing the land would protect it from mining permanently. 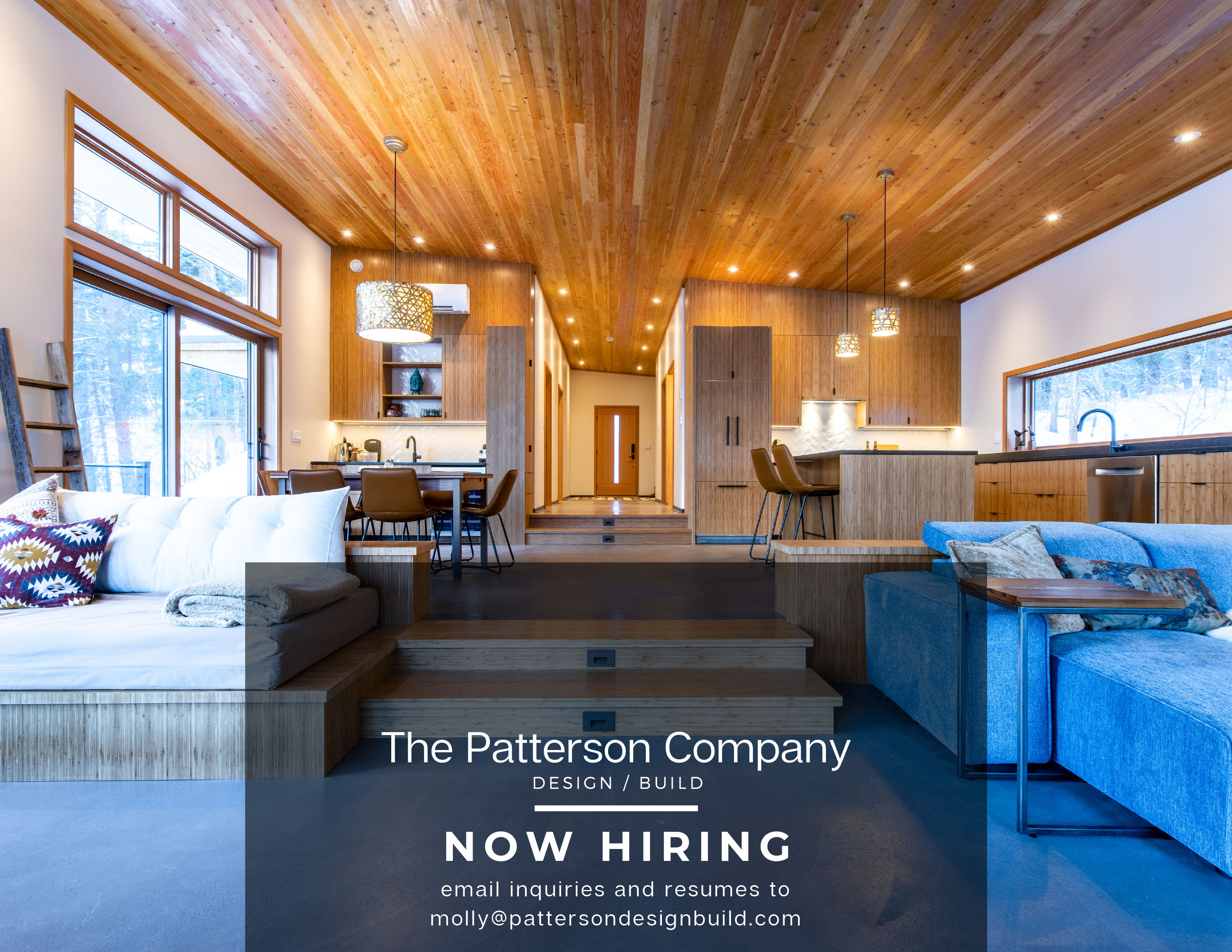