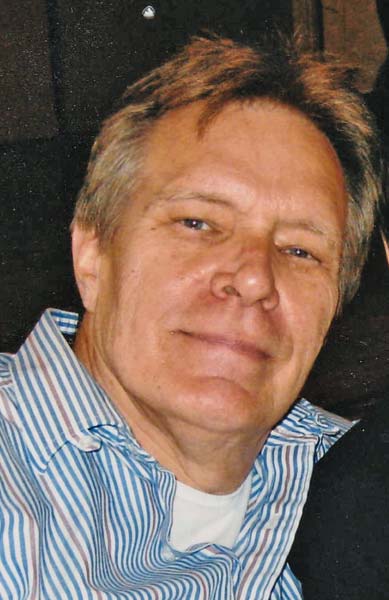 Don Mendro, born Feb. 11, 1945, died in his sleep in the Philippines on May 28, 2016. He lived in Twisp from 1973-75 and worked for Ayers Surveying. He lived here again from 2011?14 and worked at Ace Hardware and at the Do-It Center. He played the drums with the Hottell Ragtime Band and the Pipestone Jazz Ensemble. Don had a great sense of humor and got along with everybody. He could be counted on to liven up any gathering. He was also very good with mechanical and electrical things.

“Unca Don” is missed very much by Wayne and Linda and their family, including their son Ben and his family (wife Shelley, children Luke, Hannah and Nicholas) in Arlington; and their daughter Jennifer Duguay and her family (husband Bill, children Johnnie and Willy) in Carlton; and grandchildren Morgan, Ryan and Natalie.

There will be a memorial gathering later in the summer.