Artists are invited to submit their works for possible inclusion in Confluence Gallery’s next exhibit, “After the Wildfire — Reflections on Resiliency, Rebuilding and Recovery,” which will be open Oct. 3 as part of the Phoenix Festival at TwispWorks. For more information, call 997-2787.

OVOC gets grant for concert

Okanogan County Orchestra and Chorus has received a $4,400 grant from the Community Foundation of North Central Washington to support its February 2016 family concert. The grant was part of $126,262 distributed by the foundation to nonprofits in Okanogan, Chelan and Douglas counties.

Auditions at The Merc

The Merc Playhouse in Twisp will hold auditions for The Gothic Melodrama Radio Show on Sept. 1 beginning at 6:30 p.m. Director Ki Gottberg is looking for four to six versatile voices, plus one person to work sound effects at a Foley (live sound) table.

“We are looking for a variety of people, who can take direction, and who like to have fun being creative with others,” Gottberg said in a press release. There will be eight to 10 rehearsals beginning in mid-October, and the show will open with a preview night on Oct. 22. For more information, call 997-7529 or email ki@mercplayhouse.org. 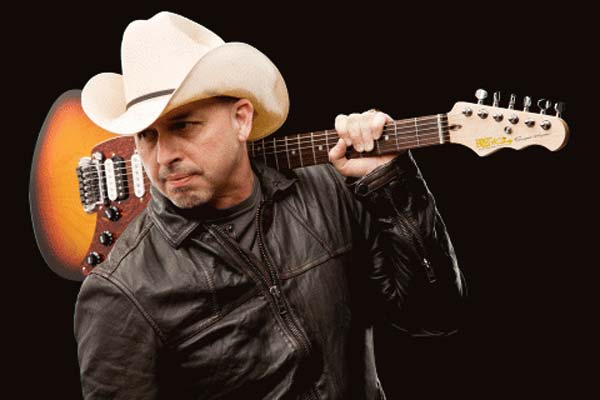 Too Slim and the Taildraggers, a perennial favorite at the Winthrop Rhythm & Blues Festival, will headline “Blues For the Burn 2015,” a benefit concert for victims of the Carlton Complex Fire, on Sept. 12 from 6 – 11 p.m. at the Virginian Resort in Winthrop. Musician/songwriter Terry Lee Hardesty, who has performed with Merle Haggard and Johnny Paycheck, will open both sets.

Tickets are by donation: $15 is suggested. Food and beverages will be available from Twisp River Pub. The event will go on rain or shine under a big tent on the river.

Wondering what other people are reading? Here’s a list of the 10 most popular titles being downloaded from the North Central Regional Library System: