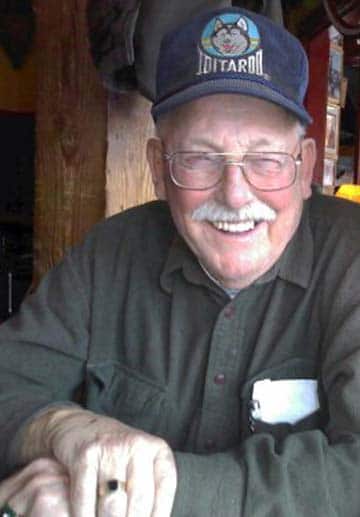 Dan married Dolores Dease on June 5, 1954, in Seattle and moved to the Methow Valley in 1973 with their children.

Dan served in the U.S. Army in Korea, where he often served as a company barber. He operated a barbershop in the Methow Valley for 30 years.

Dan was an avid hunter, fisherman and outdoorsman. His love for cooking/baking won him several awards, including those for his blue ribbon apple pies at the Apple Pie Jamboree in Pateros.

At Dan’s request, there will be no services. Donations can be made to Aero Methow Rescue Service (aeromethow.org).