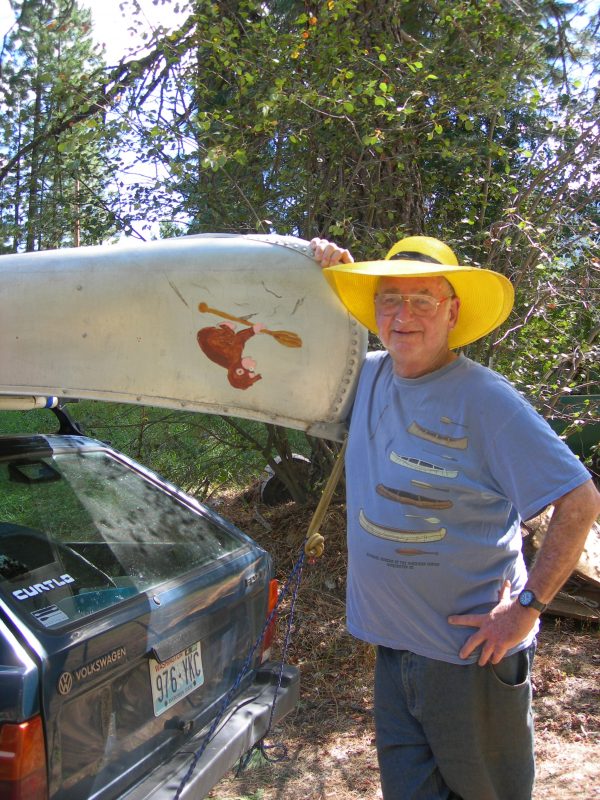 It’s a sunny morning. Goat Peak and Last Chance Mountain are attired in a blanket of snow and the sun is brilliant as it reflects off the white mantles. On the way to Mazama there was an ominous bank of dark clouds behind Last Chance and snow coming down, but it was short-lived. Jay Lucas said that there were a few flakes falling in Mazama last night. And snow is in our forecast for the next couple of days. It was a bracing 21 degrees at 7 a.m. with milder temps and rain later this week.

This coming Monday (Nov. 11), at 11 a.m. we’ll be having what has become a traditional event at the store, the raising of the flag to commemorate Veterans Day. It will not be the same without U.S. Marine Corps veteran Red McComb, who died early this year, but we’ll all be remembering him and, by proxy, all veterans – including those whose horror officially ended on the 11th hour of the 11th day of the 11th month of 1919.

The lady who is slowly moving eastward on Highway 20 with an overloaded shopping cart, for those of you out of the area, at our last briefing was given shelter, food and clothing in Winthrop and, we’re told, attended the Halloween party at the Barn. Her name is Meanmean, we are informed. As of early this week, she was camped alongside the highway in Winthrop. Watch out for her this week.

The rest of what we know is unconfirmed, but she does not seem to be in dire straits. It does raise several conjectures. Will the Guinness Book of World Records establish a new category involving pulling a shopping cart over the North Cascades Highway? How many publishers will be seeking her, soliciting book rights?

The lady has become an enigmatic person, much in the manner of Winston Churchill’s description of Russia: “A puzzle wrapped in a riddle surrounded by a mystery.” (I think that’s the way it went.)

As one person ruminated aloud last week, isn’t it amazing – here is this 50-something-year-old woman pulling that cart more than 100 miles over the pass, sleeping out in the cold. Compare this with those with $1,000 bicycles who pedal the same route, and are followed by a van with a support team equipped with spare parts, tools, food and water and first aid.

We wrote recently about a wonderful book entitled Now That You Are Here, written by ex-residents Jack Holden and Robert Hult. It was an introduction to the Methow Valley, full of pictures and funny ads created by Holden, a professional illustrator. It came out in 1986, I think, and along with the content of the time, is worth a hoot or several to note how many of the businesses of then are still in operation now in the area. Maybe five?

Jack had read the piece in this paper at his home in the boonies outside of Omak and he says that he still has a few copies kicking around. They sell for $18 and can be ordered from John Holden, P.O. Box 853, Omak, WA 98841. It would make a dandy Christmas gift for anyone with Methow Mania. And no, we don’t get a penny for telling you this.