The Curtis family is resettled in Twisp and is celebrating the health of their daughter Isabella, who has completed all treatments for leukemia, which has been declared in remission.

The family just returned from a special camp in Gig Harbor for families of children with cancer. “It was healing and amazing – it comforts the whole family,” said Becky Curtis, Isabella’s mother.

Isabella was diagnosed with leukemia in August 2011 and has undergone intensive treatment in the two years since then. She turns 6 next month.

Becky had effusive thanks for everyone in the Methow who helped them. “People cleaned our house, stocked the fridge, filled the freezer with meat. Tons of people I didn’t even know donated money,” said Becky.

The entire family – they have four children, ages 2 through 11 – lived with relatives in Snohomish for nine months and then traveled to and from Seattle every month for Isabella’s chemotherapy. Financial contributions helped with travel expenses and to cover the period when Charles, Isabella’s father, could not work because of the displacement.

Because they home-school their children, the family did not have to separate while Isabella was receiving her treatments. The boys learned to read in the hospital, said Becky.

“Kids are super-resilient,” said Becky. Because Isabella couldn’t grasp the severity of her illness, she was less anxious and scared than the rest of them. “She experienced a lot of joy even though she didn’t feel good,” said Becky.

Isabella will have monthly blood tests for the next few years to monitor her health.

The Curtises have posted a video on YouTube thanking friends and neighbors for their help, which can be viewed at www.youtube.com/watch?v=6Af36e62x5Q. 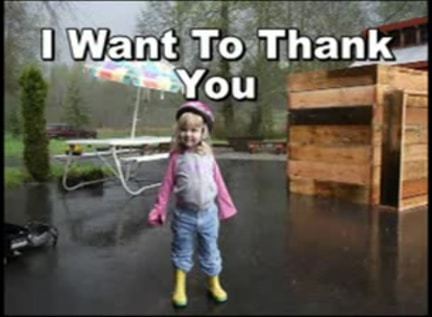