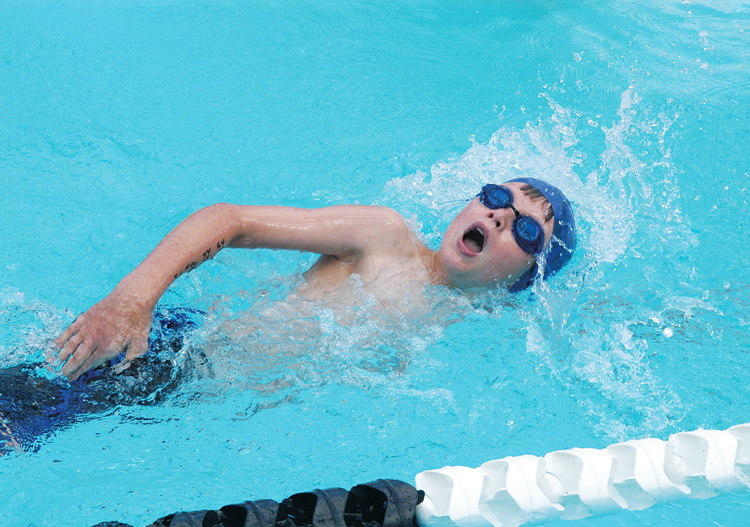 Coach Jeanne Thornton-White has returned for her second season as head coach as the pods prepare for their first competition at the Okanogan Dual Meet on Thursday (June 20) followed by the Apple Invitational in Omak two days later.

With a roster of swimmers 116 strong, the Killer Whales team will be defending their county title and competing for their eighth consecutive championship trophy.

For schedules and information about the Methow Valley Killer Whales, visit the team’s online web site at www.mvkillerwhales.org.