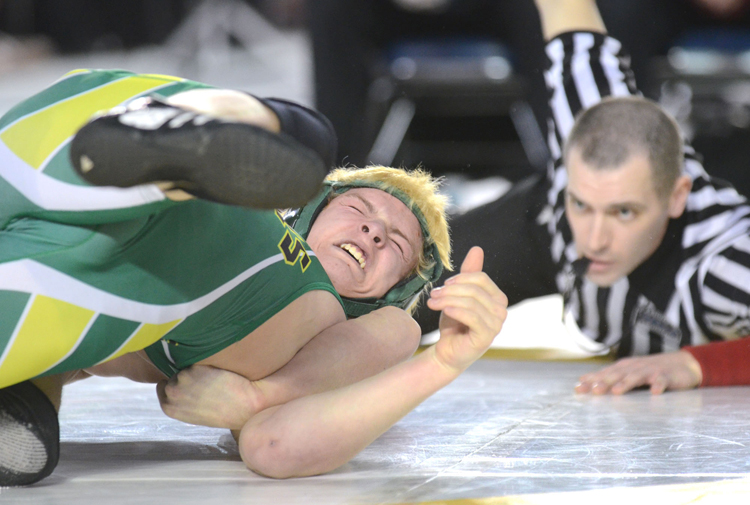 A fund has been established to help send Liberty Bell High School wrestler Jacob McMillan to Australia in July as part of a wrestling team representing Washington state.

The fund drive is being conducted by Cascade Bible Church, and a special account has been set up at North Cascades National Bank in Twisp. Checks can be made out to the church but should be designated as intended for the McMillan fund.